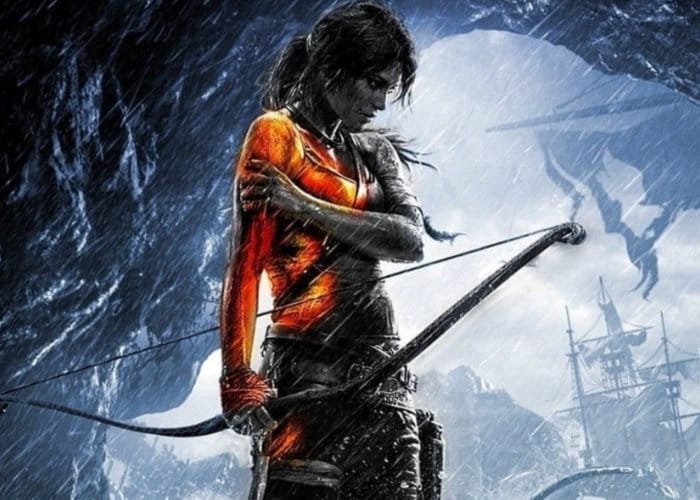 Earlier this month the latest Lara Croft game in the series Shadow of the Tomb Raider launched on September 14th bringing the next chapter in the ongoing adventure. If like me you would forgotten the storyline check out the 12 minute trailer below to recap and bring yourself up to speed before you dive into the next adventure.

Shadow of the Tomb RaiderIs available to play on Xbox One, PlayStation 4 and PC systems and has been developed by Eidos Montréal in conjunction with Crystal Dynamics. Set shortly after the events of Rise of the Tomb Raider, the storyline of the new game takes you through Mesoamerica and South America to the legendary city Paititi, battling the paramilitary organisation Trinity and racing to stop a Mayan apocalypse Lara has unleashed.

“Watch Lara Croft evolve from an untested young women into a hardened survivor in Tomb Raider: The Story So Far. Comprised of key cutscenes from 2013’s Tomb Raider and 2015’s Rise of the Tomb Raider, you’ll be refreshed and ready for Shadow of the Tomb Raider’s September 14 launch.”