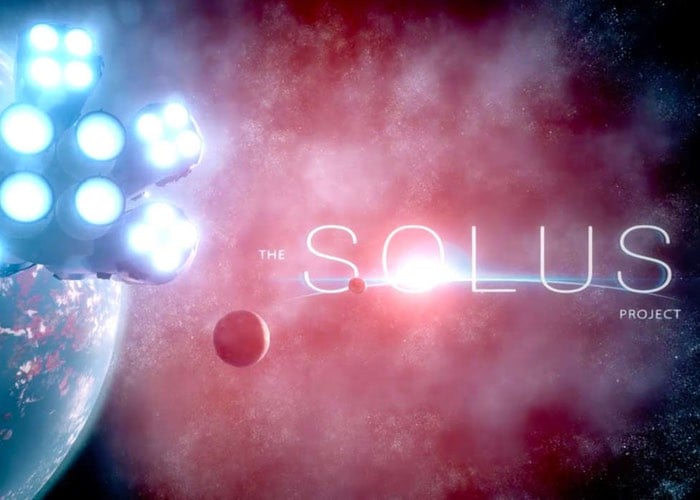 Xbox One gamers might be interested to know that the new Solus Project game is now available for Xbox One and for a limited time only is priced 25 percent cheaper than its recommended retail price.

Check out the gameplay trailer below, providing a glimpse at the first eight minutes of the game and also the official trailer, which shows a glimpse of the storyline and the alien planet that you have been stranded on.

THE SOLUS PROJECT strands you on an alien planet, and challenges you to get to grips with the harsh environment as you struggle to find a way to send a signal home, and save the human race in the process. Humanity is on the verge of extinction.

You are the last hope, tasked with finding a safe haven for a colony. But now you are stranded on a deserted alien planet and every other member of your crew is dead. The fate of humanity rests in your hands: you must survive… Plants grow and rot, weather changes from scorching heat to chilling storms, the wind and humidity are unforgiving…