Facebook’s CEO, Mark Zuckergerb has made his feeling perfectly clear about ‘The Social Network’, a movie which is loosely based on the worlds largest social network, Facebook.

Now it looks like the Social Network could become even more popular as it has just been nominated for eight academy awards, including one for Best Picture. 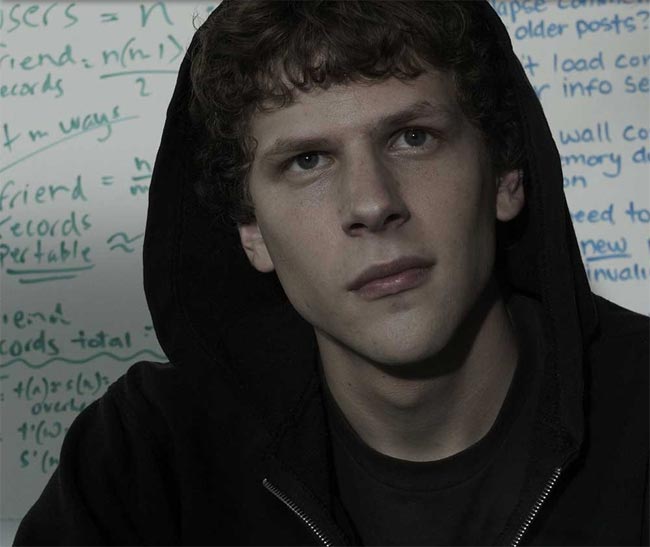 The Social Network recently won Best Picture at the Golden Globes and it could possibly take the title again at the 83rd Academy Awards.

The Social Network was one of the most popular movies of last year, which isn’t surprising considering that Facebook have over 550 million members worldwide.