We are still waiting for the Palm Pre to be released in the UK, Palm is launching another new smartphone that will run Palms webOS, the Palm Pixie.

Unlike the Pre, the Palm Pixie is a candy bar phone, with a built in keyboard on the front, it will share a lot of the features of the Palm Pre, and features a smaller display, measuring 2.63 inches with a resolution of 320 x 400. 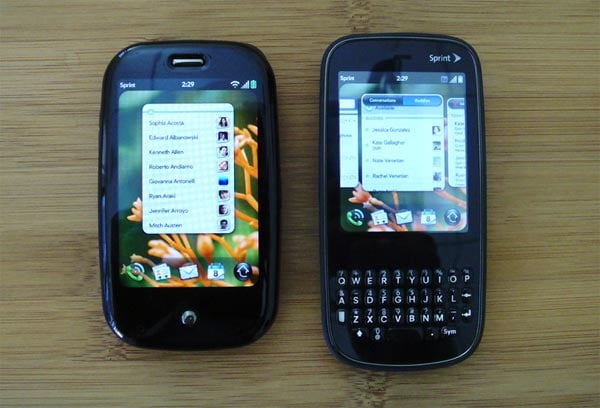 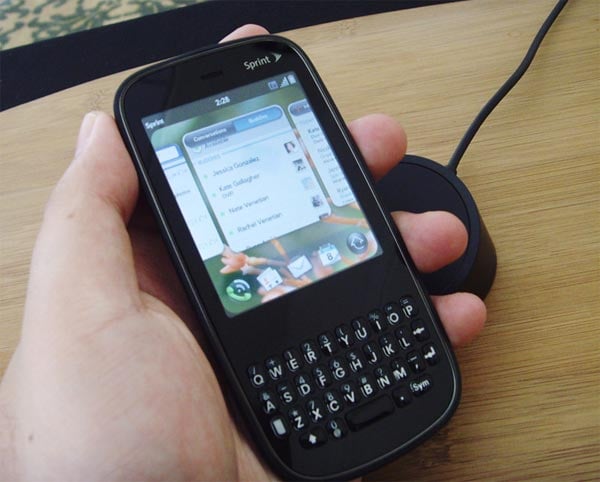 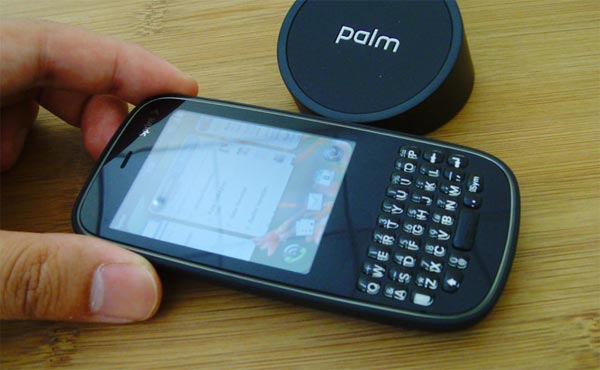 Other features of the Palm Pixie include a 2 megapixel camera, as opposed to the 3 megapixel camera in the Pre, it features an accelerometer and GPS but one thing it doesn’t have is WiFi, this was probably left out to keep the cost down.

There are no details on the retail price of the Palm Pixie as yet, but it is expected to be cheaper than the Pre which has recently had a price drop from $299 to $249.