Apparently according to O2 sources, the Pam Pre will go on sale in the UK on October the 30th, and it is expected to retail for a similar price as the iPhone, although its not clear whether that is the 3G or 3GS pricing. 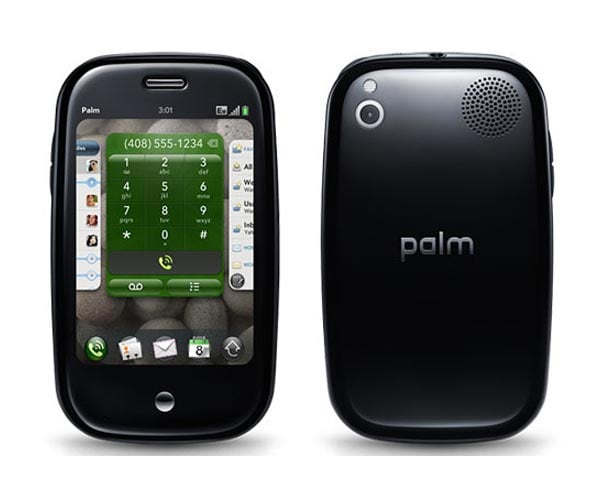 It also looks like the monthly price plans for data and calls etc will be similar to that of the iPhone, which is a shame because the plans are overpriced compared to other mobile phone plans for the exact same services.

There is still the possibility of O2 loosing the iPhone exclusivity as we have seen various rumors before, and their two year deal is due to run out in September.

It isn’t clear what sort of deal O2 has with Palm for the Pre and for how long they have exclusivity for it.