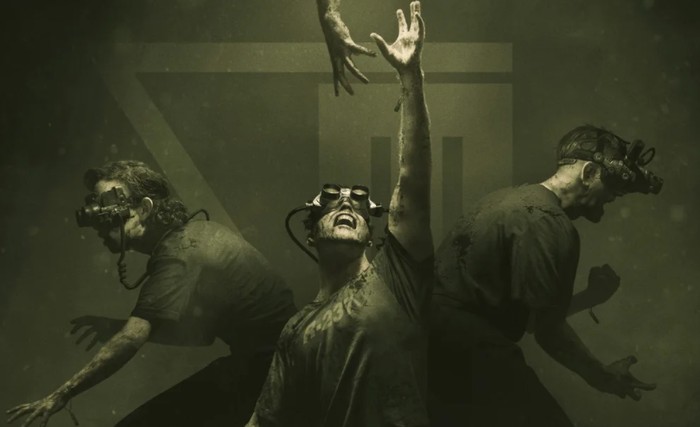 Philippe Morin Co-Founder at game development studio Red Barrels has taken to the official PlayStation blog this week to reveal more details about the upcoming new game The Outlast Trials, which will offer gamers a unique blend of “TV series” style gameplay. The Outlast Trials was first unveiled during Gamescom’s Opening Night Live Show and is being created to reconfigure the “horror thrills of the first-person survival series into a cooperative multiplayer experience”. The original Outlast 1 and sequel were built using the Unreal Engine 3 this time around the develop and team has been using the latest Unreal Engine 4.

“In The Outlast Trials, you’ve been abducted by the Murkoff Corporation to go through unethical experiments that will modify your psyche and behavior. Whether you go through the trials by yourself or in teams, if you survive long enough, Murkoff will happily let you return into society… but will you be the same? This time, you can choose to survive with friends. If the previous games could be compared to movies, The Outlast Trials is more like a TV Series. Your journey to freedom will be a long one.”

“Whether they play alone or with friends, we want players to feel like they’re fighting for their lives and their right to freedom. But can you have freedom of the body without freedom of the mind? The approach used is the same as the previous Outlast games… twisted realism, decadence, and in-your-face gore. “

“Iconic nemeses are part of the Outlast DNA, and this time we have more variety than ever. Players will get to know many weird, dangerous, and violent characters. Although they’re also victims of Murkoff, most of them are definitely more than happy to prevent you from completing the program.”

For more information on the new The Outlast Trials game being created to offer new challenges for players jump over to the official PlayStation blog by following the link below.