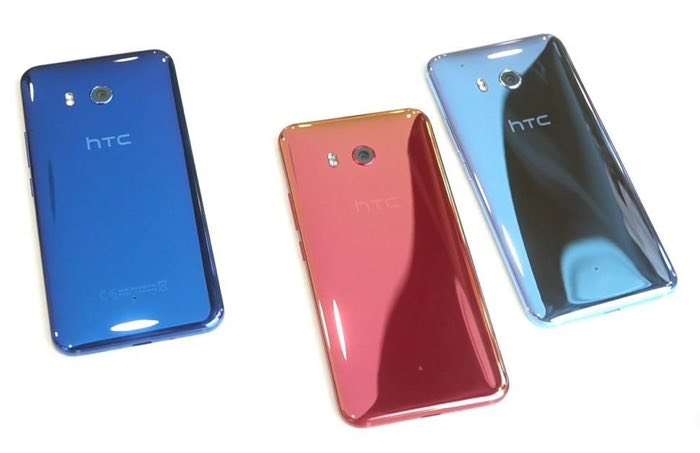 HTC will be making their new HTC U 11 smartphone official today, although the handset has now leaked ahead of the official unveiling.

A new hands on video of the HTC U 11 has appeared online ahead of today’s press conference and you can see the video of the handset below.

As we heard previously the handset will come with a 5.5 inch Quad HD display with a resolution of 2560 x 1440 pixels and the device will be powered by the Qualcomm Snapdragon 835 processor.

The handset will come with 4GB of RAM as standard and there will also be a 6GB of RAM version and you can choose between 64GB or 128GB of built in storage and the device will also have a microSD card slot.

Other specifications on the new HTC U 11 will include a 16 megapixel front facing camera for video calls and selfies and a 12 megapixel rear camera.

The handset will also come with Android 71. Nougat, plus HTC sense and it will feature a 3000 mAh battery, USB C, WiFi, Bluetooth and 4G LTE.

The new HTC U 11 will come in a range of colors which will include blue, black, red, silver and white, we will have more information on the handset, including some pricing details later today.