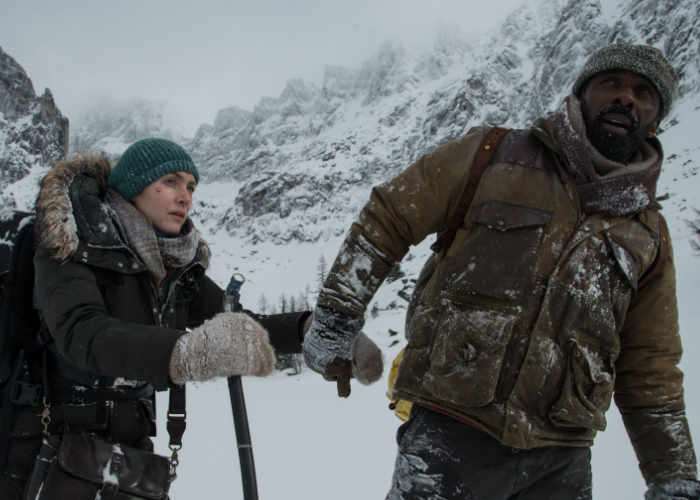 The latest trailer for the new plane-crash-survival movie starring Kate Winslet and Idris Elba, The Mountain Between Us, has been released today. Revealing more about what you can expect from the film that will be premiering in theatres worldwide from October 20th 2017 onwards.

Stranded after a tragic plane crash, two strangers must forge a connection to survive the extreme elements of a remote snow covered mountain. When they realize help is not coming, they embark on a perilous journey across hundreds of miles of wilderness, pushing one another to endure and discovering strength they never knew possible. The film is directed by Academy Award nominee Hany Abu-Assad and stars Academy Award winner Kate Winslet and Golden Globe winner Idris Elba.