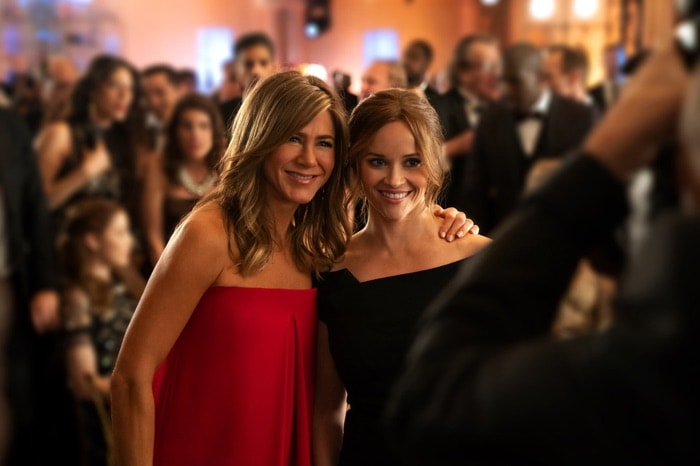 The Morning Show has been a popular show for Apple on their Apple TV+ platform, Season 2 of the show is coming next month.

Apple has now released a trailer for Season 2 of  The Morning Show and we get to see what is going to happen in the new season, lets find out in the video below.

Picking up after the explosive events of Season 1, this season finds the Morning Show team emerging from the wreckage of Alex (Jennifer Aniston) and Bradley’s (Reese Witherspoon) actions, to a new UBA and a world in flux, where identity is everything, and the chasm between who we present and who we really are comes into play.

The second season of The Morning Show will be available on Apple TV+ from the 17th of September 2021, we are looking forward to seeing what happens next.