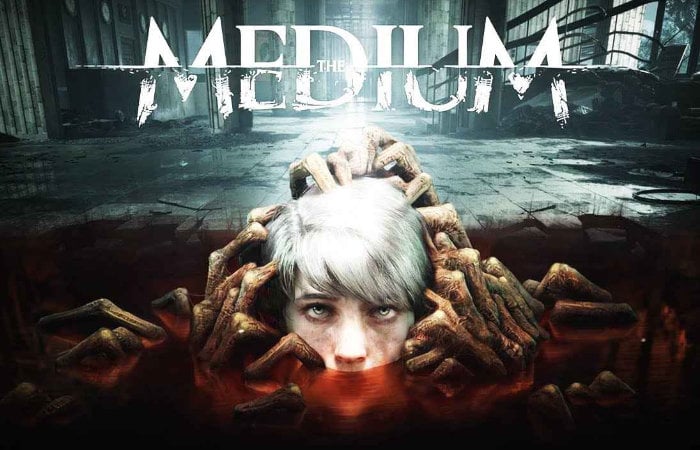 It has been announced by developer Bloober Team that The Medium PlayStation 5 game will be available to play from September 3rd 2021 onwards. The Medium was previously an Xbox exclusive and has been rumoured to be launching on the PlayStation 5 after a rating for the game was discovered on the Entertainment Software Rating Board (ESRB) website.

The Medium game originally launched on Microsoft Windows and Xbox Series X/S early this year on January 28th 2021 and allows players to take on the role of a medium who can travel into the spirit realm. The game is played in third person view and is a psychological horror game developed and published by the Bloober Team.

The Medium PlayStation 5 game features never-seen-before and officially patented Dual-Reality Gameplay that plays out across two worlds displayed at the same time check out the announcement trailer below to learn more about what you can expect to experience playing the The Medium on the PlayStation 5 console.

“The Medium is set in post-Communism Poland in 1999.[7][8] Marianne, a spirit medium that helps troubled souls seek final respite, has a recurring dream of a man shooting a young girl by a lake. While grieving over the death of her foster father, Marianne receives a mysterious phone call from a man named Thomas, who knows of her abilities. Thomas offers to explain the origin of Marianne’s powers, as well as the meaning of the dream. However, Thomas is only willing to talk if Marianne meets him at the Niwa Workers’ Resort, an abandoned communist-era vacation resort in the Polish wilderness. Niwa had been shuttered by the government after the Niwa Massacre years earlier, where a large number of people were murdered and the survivors fled the area.”