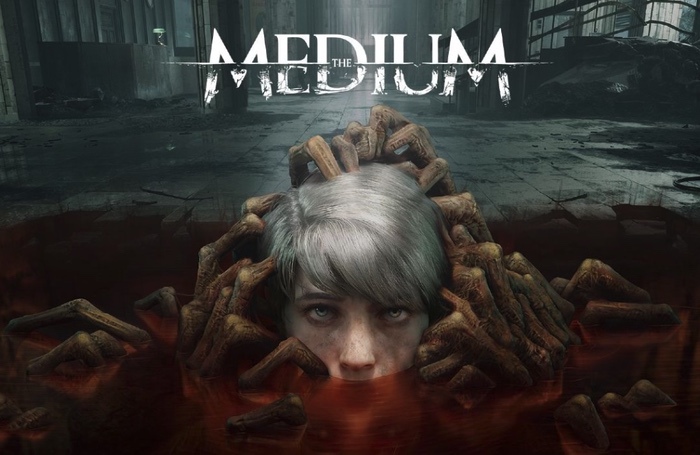 A new gameplay trailer has been released for the upcoming horror game The Medium, offering a look at 14 minutes of gameplay from the new psychological horror game created by the Bloober Team game studios. Medium is a third-person game featuring patented dual-reality gameplay and an original soundtrack co-composed by Arkadiusz Reikowski and Akira Yamaoka.

Medium will be launching on the Xbox Series X|S consoles and PC later this month and will be available to play from January 28th 2021 onwards. “Take an extended look at the gameplay of The Medium, a one of its kind horror game where you can play in the real world and the spirit world at the same time. Travel to an abandoned and haunted hotel resort to discover a mystery only a medium can solve.”

“Discover a dark mystery only a medium can solve. Explore the real world and the spirit world at the same time. Use your psychic abilities to solve puzzles spanning both worlds, uncover deeply disturbing secrets, and survive encounters with The Maw – a monster born from an unspeakable tragedy.”

“Wield unique psychic abilities reserved for those with the gift. Travel between the realities or explore them both at the very same time. Use the Out of Body experience to investigate places where your real-world self can’t go. Create energy shields and deliver powerful spirit blasts to survive the spirit world and its otherworldly dangers.”