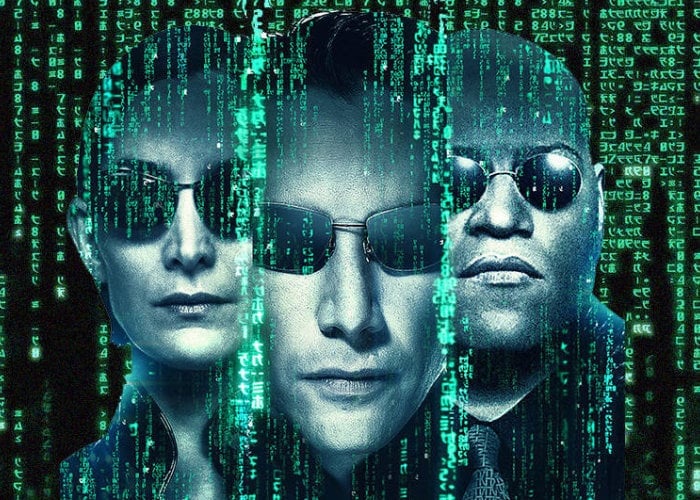 To celebrate its 20th anniversary The Matrix movie will be returning to theatres for a one-week run but will start later this month on August 30th 2019. The showings will take place at AMC’s Dolby Cinemas across the US in its fully modernised form complete with Dolby Vision picture and Dolby Atmos audio.

“From the inspiring minds of the Wachowskis, The Matrix re-imagined our world and changed film history with its innovative cinematography and poignant story about humanity and pushing the boundaries of the mind. Restored in Dolby Vision and Dolby Atmos, exclusively showing in select Dolby Cinema screens this August.”

“Celebrate the 20th anniversary of THE MATRIX, back in Dolby Cinema at AMC 8/30–9/5. Thomas A. Anderson is a man living two lives. By day he is an average computer programmer and by night a hacker known as Neo. Neo has always questioned his reality, but the truth is far beyond his imagination. Neo finds himself targeted by the police when he is contacted by Morpheus, a legendary computer hacker branded a terrorist by the government. Morpheus awakens Neo to the real world, a ravaged wasteland where most of humanity have been captured by a race of machines that live off of the humans’ body heat and electrochemical energy and who imprison their minds within an artificial reality known as the Matrix. As a rebel against the machines, Neo must return to the Matrix and confront the agents: super-powerful computer programs devoted to snuffing out Neo and the entire human rebellion.”