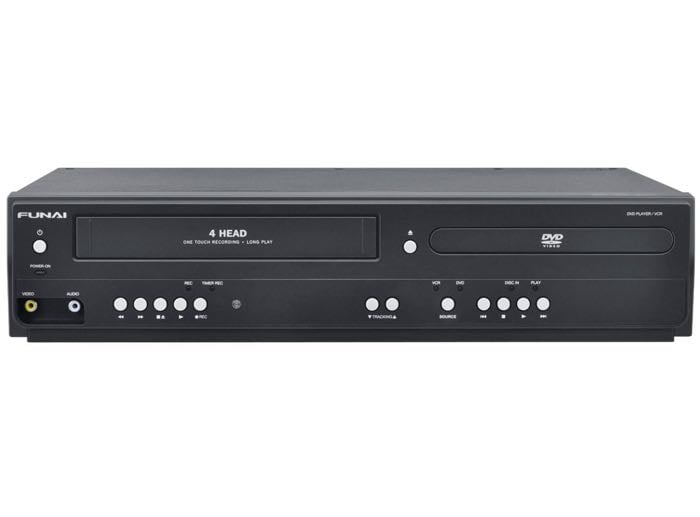 Funai Electric sold as many as 15 million VCRs, but the company only sold 750,000 recorders last year and now it has decided to end production in August.

Funai has been making recorders since 1983 and they have been making them for Sanyo in China in recent years.

750,000 VCRs sold in a year is still impressive considering that everyone uses streaming services like Netflix and also DVD’s and Blu-ray’s.