Naughty Dog has this week released a new TV commercial for its upcoming PS3 games title which is currently in developed called The Last Of Us.

The Last Of Us is a PS3  exclusive and will be launching on June 14th 2013 and is now available to pre-order online, check out the latest TV commercial for The Last of Us after the jump. 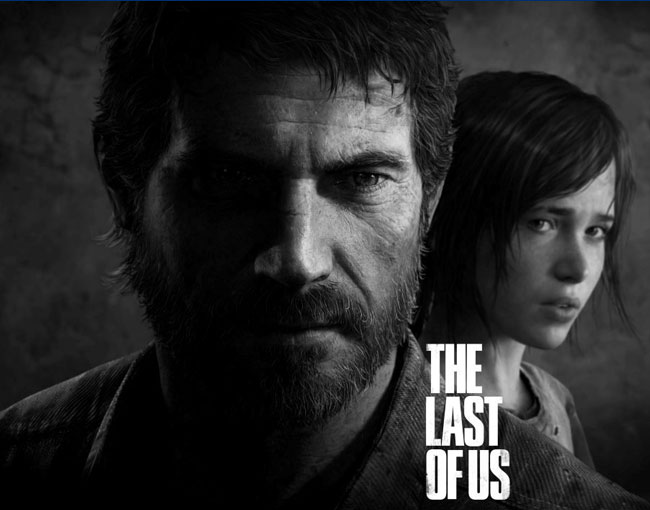 The Last of Us PS3 game focuses on two survivors, an adult Joel and a young Ellie, trekking across a post-apocalyptic United States. Joel is voice by Troy Baker and Ellie by Ashley Johnson.

The Last of Us plays in a third-person view, with your controlling  Joel, while Ellie is controlled by the consoles A.I. Naughty Dog the developers of The Last of Us explain: