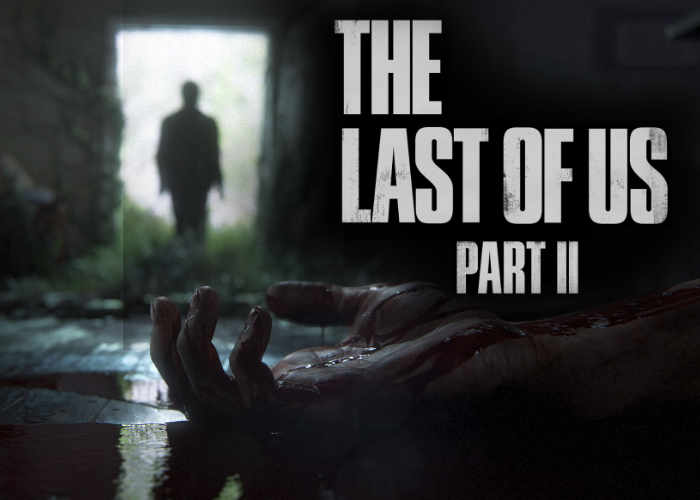 Developer Naughty Dog has revealed more details and a second teaser trailer at this week’s Paris Games Week for the upcoming action adventure, survival horror video game The Last of Us Part II, sequel to the popular The Last of Us which was launched back in 2013. Once again the action in single player and will be available exclusively on the PlayStation 4 with Troy Baker and Ashley Johnson reprise their roles as Joel and Ellie, respectively. Check out the latest trailer and interview with its creators.

The Last of Us Part II takes place five years after the first game; players will assume control of Ellie. In contrast with the first installment, which was centered around love, Druckmann has stated that this game will be centered around hate and includes four new characters: Yara played by Victoria Grace, Lev played by Ian Alexander, Emily played by Emily Swallow, and an unnamed character played by Laura Bailey.

Unfortunately, no information on pricing or worldwide availability has been released as yet by Naughty Dog or Sony Interactive, but as soon as information comes to light, we will keep you updated as always.