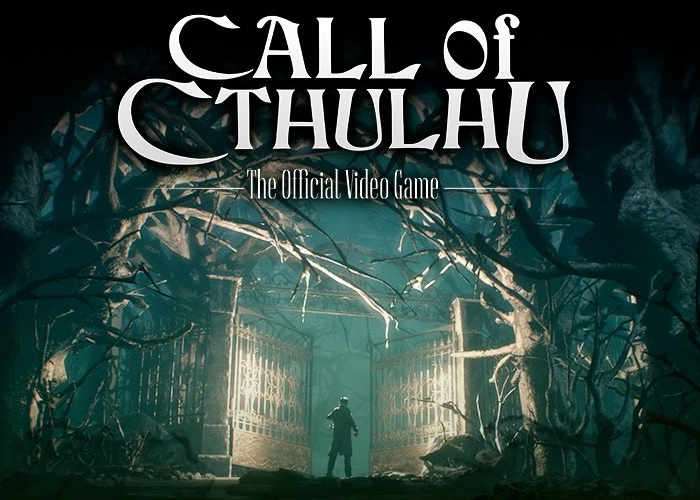 Call of Cthulhu is a new survival horror, semi-open world role-playing which is currently under development by Cyanide and will be launching in Q4 2017 on PC, PlayStation 4 and Xbox One.

The game will involve stealth and elements of investigation, based on the original H. P. Lovecraft’s short story “The Call of Cthulhu” first published back in 1928 and is also an adaptation of the iconic role-playing game created in 1981.

Check out the E3 27 teaser trailer below to learn more about what you can expect from the storyline, characters and gameplay within the Call of Cthulhu game.

Call of Cthulhu, Cyanide Studio’s upcoming RPG-investigation game for PlayStation 4, Xbox One and PC, today unleashes its E3 Trailer. In today’s trailer, plunge into the troubled mind of private investigator Edward Pierce, as his perception of reality becomes more and more skewed the closer he gets to the Great Dreamer’s sphere of influence. Clutch to your withering sanity to discover the conspiracies, the cultists and otherworldly terrors that inhabit the twisted universe imagined by Lovecraft… it is said that madness is the only way that can bring you to the truth.

Sent to Darkwater Island to uncover the truth behind a mysterious death of a family, your original assignment spirals out of control against a backdrop of suspicious locals, mutilated whales, and disappearing bodies. Pierce’s mind will suffer – balancing a razor-thin line between sanity and madness, your senses will be disrupted until you question the reality of everything around you. Trust no one. Creeping shadows hide lurking figures… and all the while, the Great Dreamer prepares for his awakening.