Naughty Dog has released a few teaser details about the multiplayer options within it new The Last of Us game which is officially launching exclusively on Sony’s PlayStation 3 on May 7th 2013.

Naughty Dog also revealed a brand new trailer for The Last of Us at the Spike Video Game Awards on Friday, which you can view after the break. 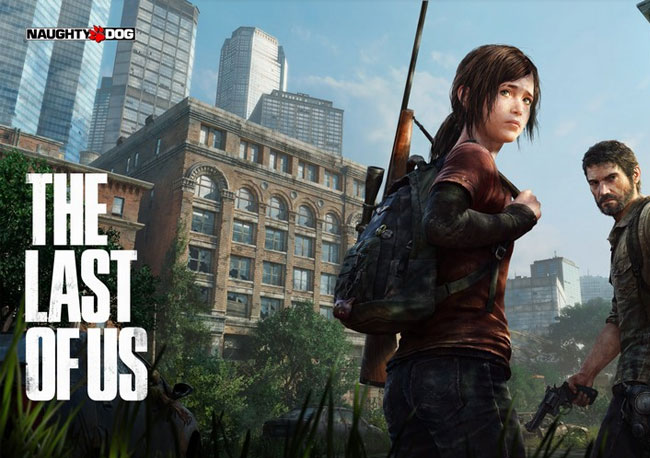 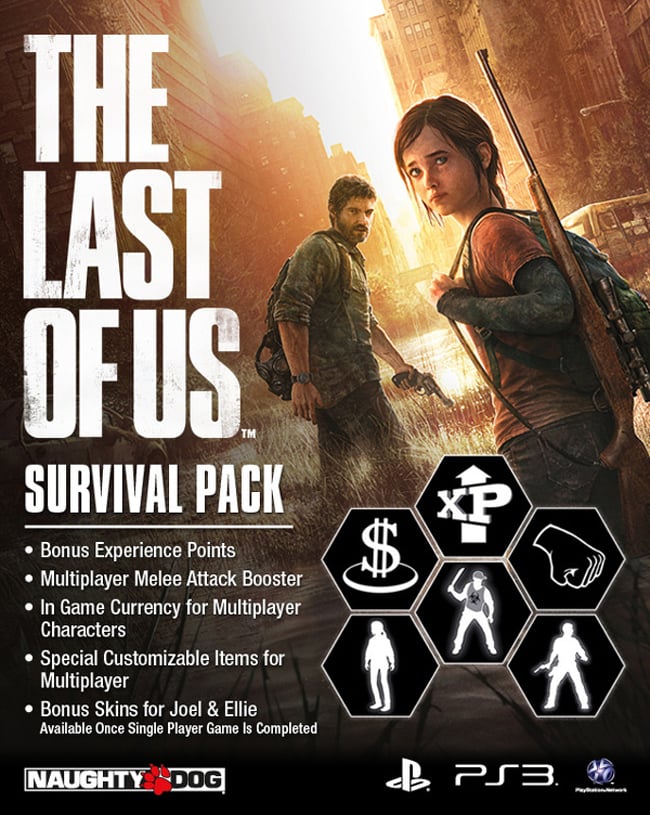