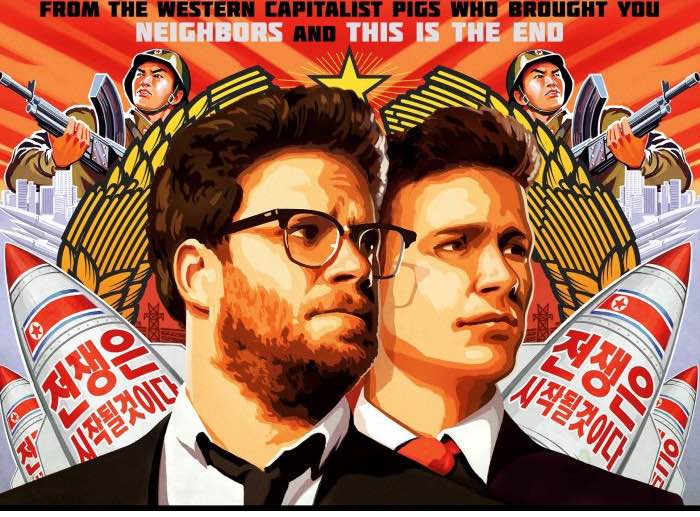 Yesterday we heard that the hackers behind the Sony hacks had threatened the movie theaters if they showed The Interview, which is a movie about the assassination of North Korea’s Kim Jong Un.

After the recent physical threats to movie theaters that were going to show the movie, Sony has decided to scrap the film, which was scheduled for release this month.

“In light of the decision by the majority of our exhibitors not to show the film The Interview, we have decided not to move forward with the planned December 25 theatrical release. We respect and understand our partners’ decision and, of course, completely share their paramount interest in the safety of employees and theater-goers.”

Sony then went on to talk about the hack, and the damage it has done to their company, you can see another statement from Sony below.

“Sony Pictures has been the victim of an unprecedented criminal assault against our employees, our customers, and our business. Those who attacked us stole our intellectual property, private emails, and sensitive and proprietary material, and sought to destroy our spirit and our morale – all apparently to thwart the release of a movie they did not like. We are deeply saddened at this brazen effort to suppress the distribution of a movie, and in the process do damage to our company, our employees, and the American public. We stand by our filmmakers and their right to free expression and are extremely disappointed by this outcome.”