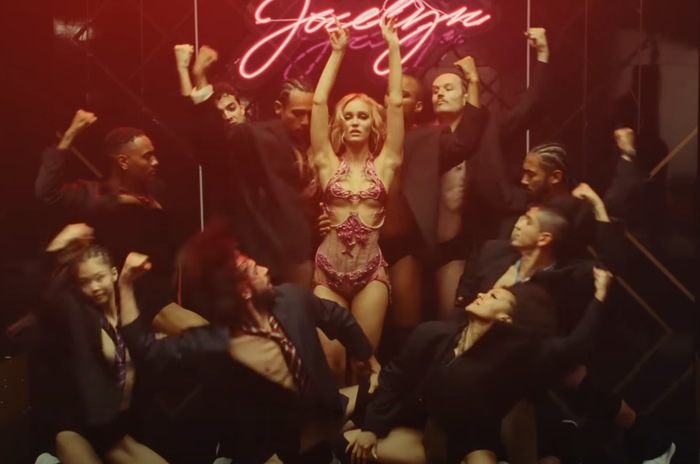 “Set against the backdrop of the music industry, the series will focus on a self-help guru and leader of a modern-day cult who enters into a complicated relationship with a rising pop idol.”

“From the sick and twisted minds of Sam Levinson and The Weeknd, starring Lily-Rose Depp, #THEIDOL is coming soon to HBO Max. HBO is home to the shows and films that everyone is talking about, from groundbreaking series and documentaries to the biggest blockbuster movies.”