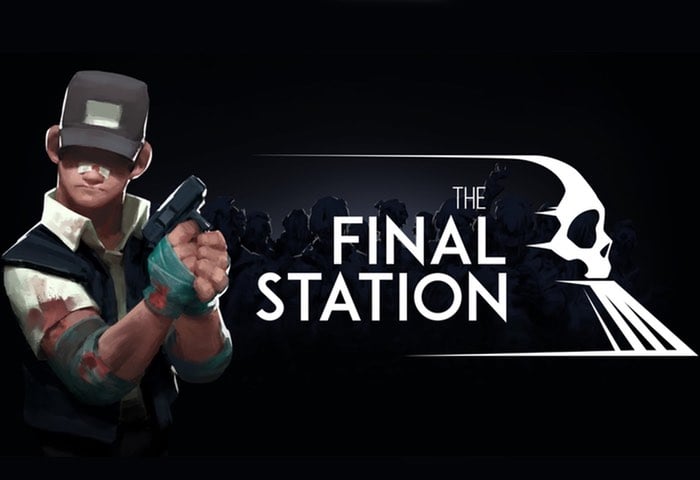 Alex Nichiporchik from developers tinyBuild has taken to the official PlayStation blog this week to reveal more details and publish an announcement trailer to YouTube for the upcoming PS4 game The Final Station.

Check out the trailer for The Final Station below to learn more about this original game concept which puts you in charge of a train making its way through a dying world.

In The Final Station, you travel through a dying world on a train. You look after your passengers, keep the train operational, and explore mysterious abandoned stations where you find supplies and more survivors and encounter enemies.The difficulty of the game comes from its station design — you never see what’s behind a locked door and are always running low on supplies.

If you use up that last medkit on yourself, odds are one of your survivors will die due to injuries. If they die on your train (during travels between stations), you can loot them for a small reward. However, if you get them to their destination — they will give you a much more tangible reward (Maybe an upgrade for your gun?).

Jump over to the official website via the link below for more details ahead of the games launch late next month on August 30th, 2016 for PC And PS4.