The new The Elder Scrolls V: Skyrim game is already a massive world to explore and adventure in. But even more landmass has been discovered by a gamer in Finland, who travelled to the Southern-easternmost edge of Skyrim, Stendarr’s Beacon. Where he discovered a path that ends in an invisible wall at a stone archway, which theoretically would lead to lands of Morrowind.

To investigate more he jumped into non clip mode and ventured past the gate, and into Morrowind. As he progressed the textures started to detail down. But the discovery of the addition landmass, might indicate a new DLC that might open it up at a later date. 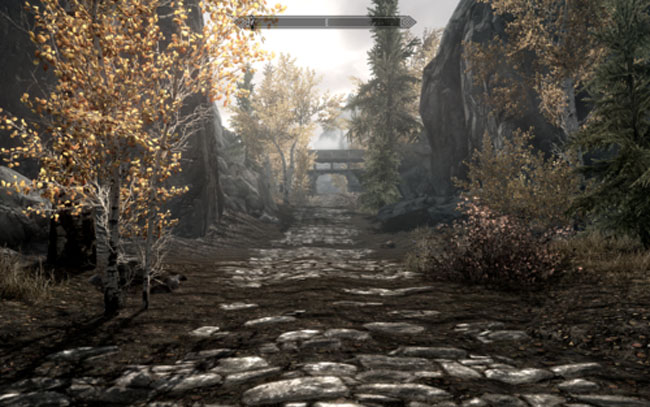 It just seems a little funny to have gone to all the trouble of end the path with a gate, if it were never to be used. But only time will tell, and the games developer Bethesda might have other plans for the discovered lands, and even open them up to developers. As always if any more information come to light we will let you know. 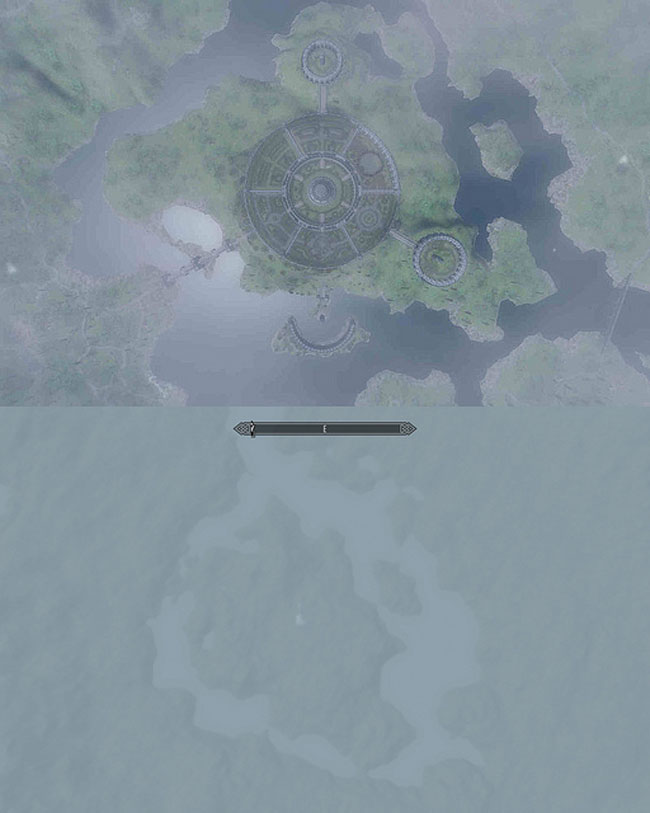 For more information jump over the  PPSh-41 website  and read how it was discovered together with more screen shots.