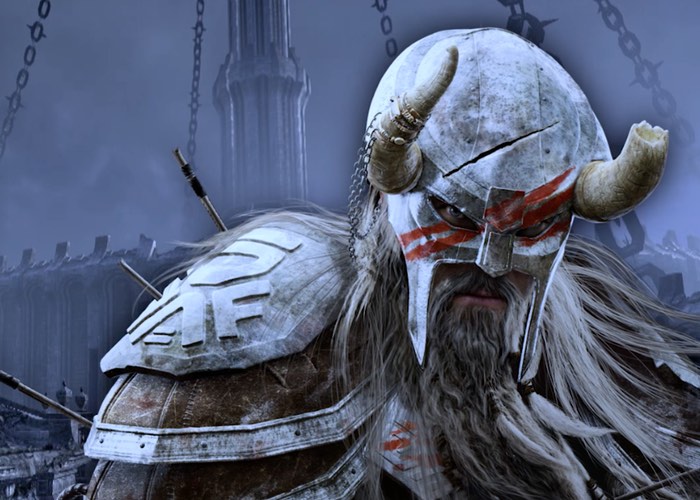 Bethesda has this week released a new trailer for the upcoming Orsinium DLC for The Elder Scrolls Online game, that brings with it over 20 hours of new story content and questing to enjoy.

Orsinium is the second official DLC for the Elder Scrolls game and will be available on both PC and Mac systems from November 2nd, Xbox One November 17th, and launches on PlayStation 4 November 18th 2015.

The full Orsinium DLC game pack is included in the ESO Plus membership, although if you are not an ESO Plus member, the Orsinium is available to purchase for 3,000 crowns via the ESO Crown Store.

Bethesda and Zenimax have also created an Orsinium DLC Collector’s Bundle that is also available in the Crown Store for 5,000 crowns that includes the Orsinium DLC game pack, the Cave Bear Mount, the Cave Bear Cub, and five Crown Experience Scrolls. Check out the latest trailer below to learn more about the storyline in the new ESO DLC.

For more information on the new Orsinium DLC jump over to the official website for details via the link below.