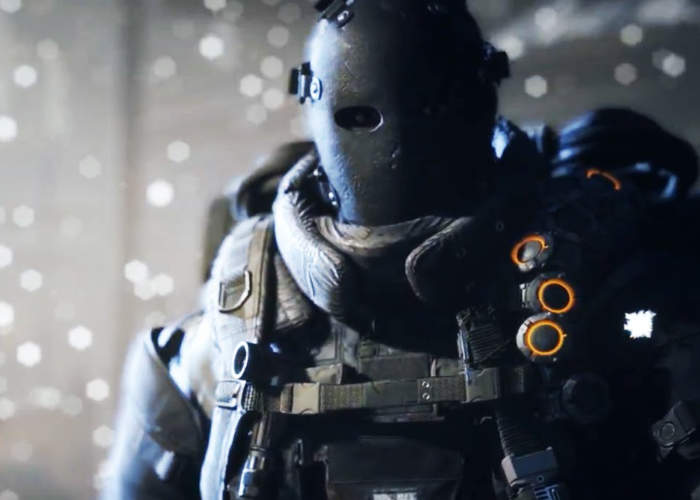 Those patiently waiting for the release of The Division’s Survival DLC will be able to access it today on Xbox One and PC. Those on PlayStation 4 systems will unfortunately need to wait another month to be able to access the new content.

To whet your appetite check out the official Division’s Survival DLC expansion launch trailer below to see what you can expect from the new features, tweaks and enhancements in the new content.

In the Survival expansion, players will have to survive as long as possible in a very hostile environment by gathering essential supplies and high-tech equipment to take back New York.

In DLC Expansion II: Survival, rumors of a cure begin to circulate as a snowstorm approaches New York. Sent to recover the potential antidote from the Dark Zone, your chopper is brought down by the intensifying weather before reaching its destination. Vulnerable, stripped of all gear, wounded, and freezing to death, you must search for the cure in these unforgiving conditions and find a way to extract it from the chaos. Our survival depends on it.

The Survival DLC is part of the Season Pass and might be available separately in the future. It will be released together with the free Update 1.5 somewhere at the end of this year. The PTS has also received a small update which fixed the following 2 bugs: