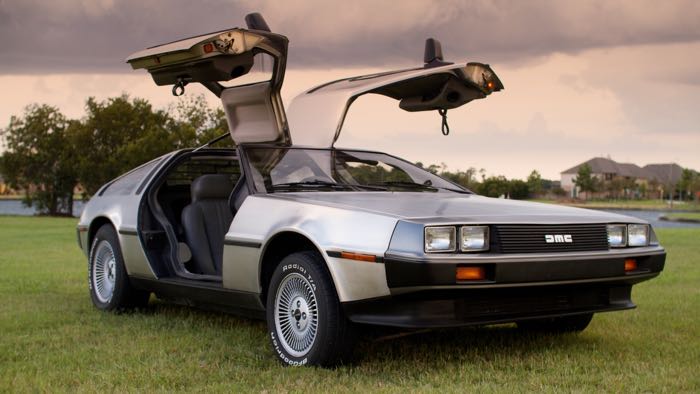 The DeLorean DMC-12 is famous from the Back to the Future movies, production of the car stopped in 1983 when the car maker went out of business.

The DeLorean is going back into production thanks to changes in the laws for car makers in the US that allows for small scale manufacturing.

The news was announced DeLorean CEO Stephen Wynne who has been refurbishing many of the the 9,000 original cars that were built since he purchased the company back in 1987.

“It’s fantastic. It is a game-changer for us. We’ve been wanting this to happen,” DeLorean CEO Stephen Wynne said. “That was a green light to go back into production. That was prohibited. It was against the law to do it.”

The new models are expected to cost less than $100,000 and the first car is expected to roll off the production line in 2017.

The car will be made in Houston in the US, the original car was made in Northern Ireland between 1981 and 1983.