The latest Xbox One Dead Rising 3 DLC in the form of the new Chaos Rising episode has been released this week which features a special motorbike with saw blades mounted on the front.

The Chaos Rising Dead Rising 3 DLC also brings with it a number of new mission, weapons, vehicle and more that can be carried back to your main game. Watch the video trailer after the jump to whet your appetite and learn more about what you can expect from the Chaos Rising DLC which is now available to download. 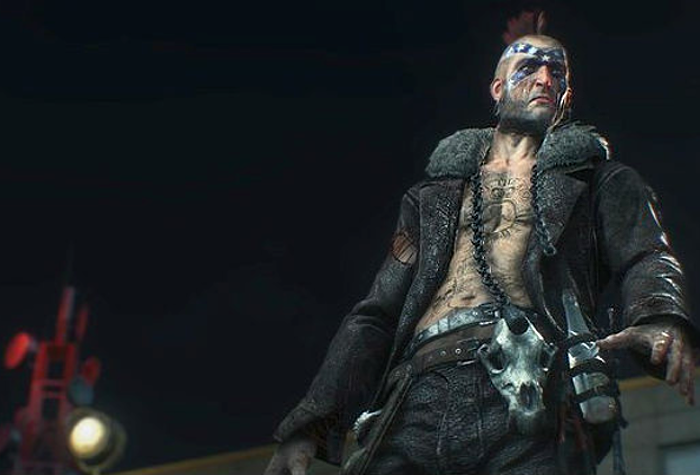 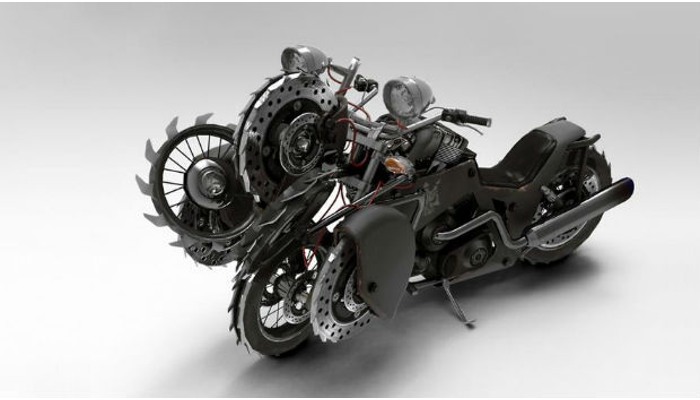 Buy the Dead Rising 3 Season Pass and receive four add-on packs for $29.99 or Chaos Rising can be purchased on its own for $9.99. The fourth and final DLC will be called The Last Agent but at the current time no official release date has been announced as yet.