The latest Dead Rising 3 patch is 13 GB in size and brings with it a number of bug fixes, tweaks and performance enhancements as well as everything your game will require to be able to play the new Dead Rising 3 Operation Broken Eagle DLC. 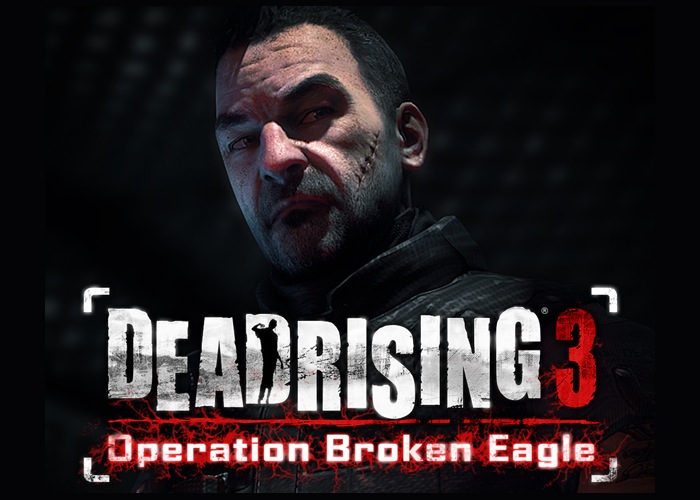 Dead Rising 3 players eager to jump straight into the DLC Episode arriving later today are encouraged to download and install the title update as soon as possible.

“‘Operation Broken Eagle’ is the first episode in the “Untold Stories of Los Perdidos” DLC series. This single-player episode puts you in control of Spec Ops Commander Adam Kane on a mission that challenges everything he believes and sets him out to capture the missing President of the United States.

‘Operation Broken Eagle’ will cost $9.99 (USD) and features a new mission, five new weapons, one new combo weapon, one new vehicle, a new clothing outfit, plus additional Gamerscore and the ability to carry experience points back to “Dead Rising 3.””

For more information on the new Operation Broken Eagle DLC jump over to the Xbox Wire website for details.