The Dark Knight and Inception are the first movies to be converted to iOS special edition movies, available to either stream or download from Apple App Store.

View a demo of the new iOS movie special editions after the jump. 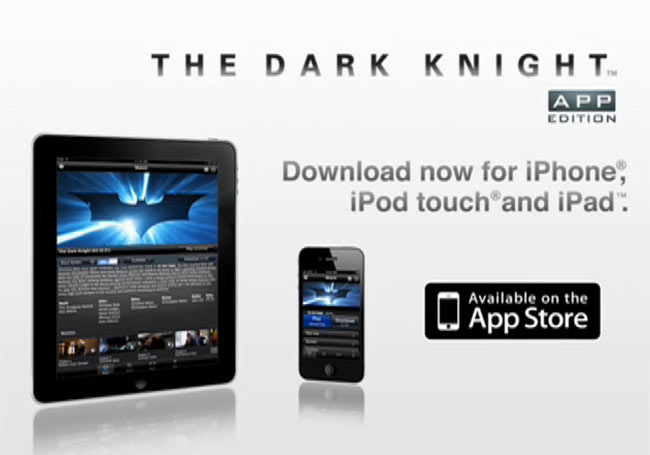 The downloads are not high definition Blu-ray quality but they are high quality digital files and apparently there is no visual difference between Blu-ray and the iOS version, once  downloaded to your iPad.

Extra features, like photos, videos and soundboard information are also accessible and the iOS versions offer the option for users to tweet their favorite quotes from the film at select intervals and browse the official and fan streams of a film from Facebook or Twitter.