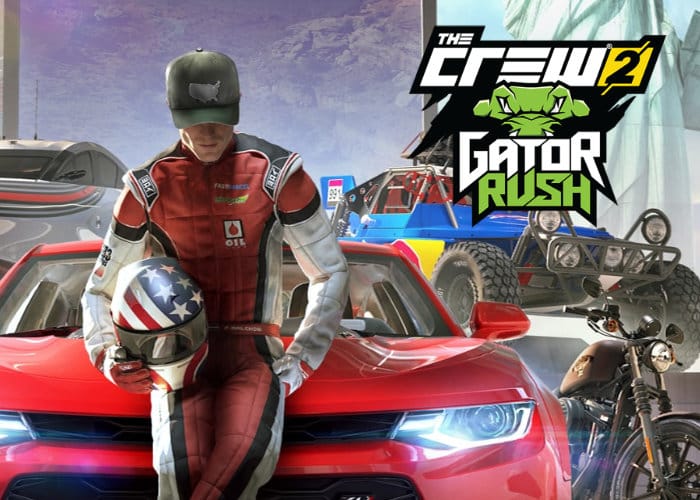 This weekend PC gamers will be able to enjoy The Crew 2 game for free, to celebrate the arrival of the first free update for The Crew 2, known as Gator Rush, which is now live on Xbox One, PS4, and PC. Check out the recent stream to celebrate the launch of the new content embedded below as well as the official trailer for The Crew 2 to whet your appetite if you haven’t yet engaged in the open world racing game developed by Ivory Tower and published by Ubisoft.

The Crew 2 officially launched a few months ago on June 29th and is available to play on Xbox One, PC systems and PlayStation 4 consoles. Offering both single player and multiplayer racing action. But remember Crew 2 requires a constant internet connection to play.

“The first free update for The Crew 2 is now available, and it’s introducing a whole new motorsports discipline: Hovercrafts. Dubbed Gator Rush, the update introduces new events tailored to its three new air-cushioned vehicles. Capable of sliding across terrain, coasting over water, and bumping opponents out of the way, hovercrafts introduce new ways to race, and several locations across The Crew 2’s US (including its bayous, naturally) have been revamped with steeper slopes and banked curves tailor-made for hovercraft runs.”