In preparation for the launch of the new The Bureau: XCOM Declassified game next month its developers 2K Marin have released a new gameplay trailer this week showing a glimpse at what you can expect from the new game once it launches.

The Last Defence Trailer show for the first time the gameplay within The Bureau: XCOM Declassified game and reassures fans of the XCOM series that the new game follows in one with other previous games. 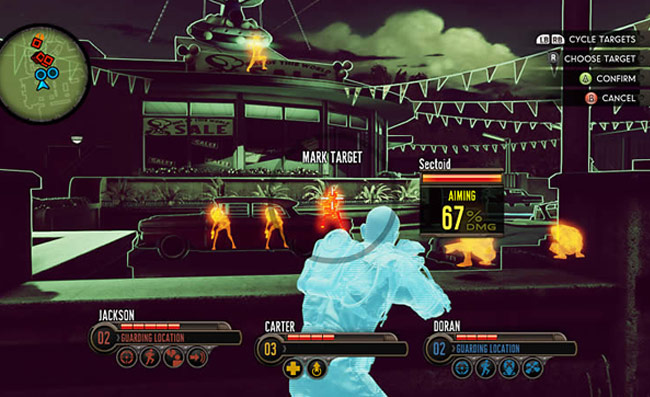 “Set in the United States in 1962, the game tells the story of the Federal Bureau of Investigation (FBI) special agent William Carter, tasked with investigating and stopping an unknown extraterrestrial force that is threatening the very existence of human kind.”

The Bureau: XCOM Declassified game will be launching on August 23rd 2013 on PC, PlayStation 3 and Xbox 360. To learn more jump over to the official XCOM game website.