We have already seen some bulletproof clothing previously on Geeky Gadgets, and now a company in Toronto, Garrison Bespoke has developed a Bulletproof Suit.

The Bulletproof Suit is a three piece suit is made using nano technology and it features carbon nanotubes, and can apparently withstand knife attacks and 9mm bullets even from close range. 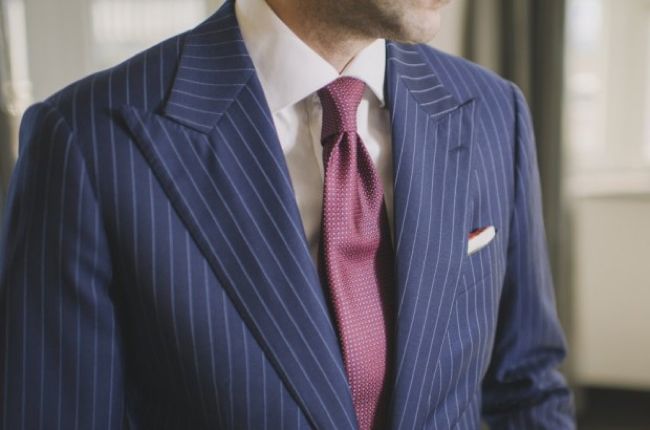 This past year, Garrison Bespoke worked alongside suppliers for the US 19th Special Forces in developing the custom bulletproof suit. Using nanotechnology, it’s comprised of the same carbon nanotubes designed for the US troops’ uniforms in Iraq. Yet, the patented suit material is a lot thinner and flexible; fifty percent lighter than Kevlar (the material commonly used in bullet-proof gear). The entire suit acts like a shield, with nanotubes in the fabric hardening to block force from penetrating through.

The Garrison Bespoke bullet proof suit was made to fulfill three important expectations: First, to be modern and stylish. Second, to be light and comfortable. And, third, to be reliable and safe. After putting the suit to test, we can proudly say that all expectations have been met.

You can find out more details about the Bulletproof Suit over at Garrison Bespoke, and you can see a video of the suit in action over at the Globe and Mail, it looks like it will retail for around $20,000.