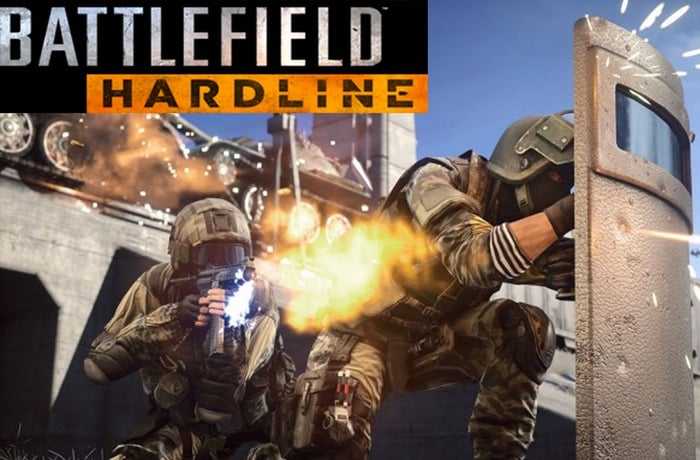 Gamers looking forward to the launch of the new Battlefield Hardline game that was unveiled earlier this year by Electronic Arts and revealed further during last week’s E3 games conference.

Will be pleased to know that the Battlefield Hardline beta testing development phase is already available on Sony’s next-generation PlayStation 4 console and PC.

Today Electronic Arts has revealed that the Battlefield Hardline beta testing will also be made available on Microsoft’s next-generation Xbox One in the future. But the version will not be the same, confirms DICE general manager Karl-Magnus Troedsson.

“We will have a beta on all platforms before release,”-“But it won’t be this beta on Xbox. It’s not going to be the same version, just to be clear.”

“We basically have code in the hands of players already, here at E3. We’ve never done that before,”-“We do it both because we want their feedback of course, but also because in the background we are testing various things. We’re going to continue doing more tests like this.”

Unfortunately no official dates have as yet been announced by EA as to when Xbox One gamers can expect to be able to get their hands on the Battlefield Hardline beta testing downloads. But as soon as any more information becomes available we will as always keep you updated. In the mean time check out the Battlefield Hardline gameplay in the video below unveiled at E3 last week.