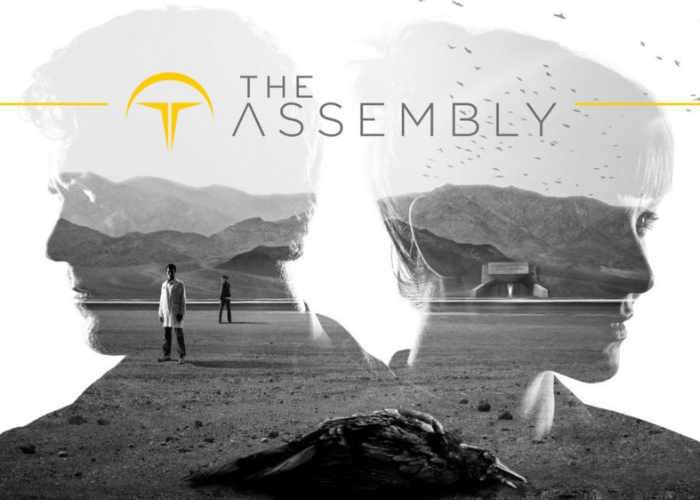 nDreams has now made a non-VR version of their first person interactive video game, The Assembly available for Microsoft’s Xbox One console. The Assembly was previously launched on the PSVR, Oculus Rift, and the HTC Vive as a virtual reality game which immerses you in the morally challenging world of a secret organisation.

Check out the non-VR Xbox One launch trailer below to learn more about what you can expect from the interactive story which is now available to purchase directly from the Xbox store priced at $30.

PROGRESS ISN’T PERFECT A first-person interactive story for mature audiences, The Assembly immerses you in the morally challenging world of a secret organisation. Play as two individuals from contrasting perspectives where you will face trials, investigate the Assembly’s secret bunker and make tough decisions.

Will your actions and their repercussions save lives or lead to catastrophe? WHERE WILL YOU DRAW THE LINE? – Uncover the morally ambiguous Assembly through a gripping and incisive story. TWO PERSPECTIVES – Test your potential in newcomer Madeleine Stone’s induction trials and uncover a series of shocking revelations as veteran Cal Pearson. MULTIPLE CONCLUSIONS – Thought-provoking dilemmas will lead you to question the Assembly’s relentless pursuit of progress.