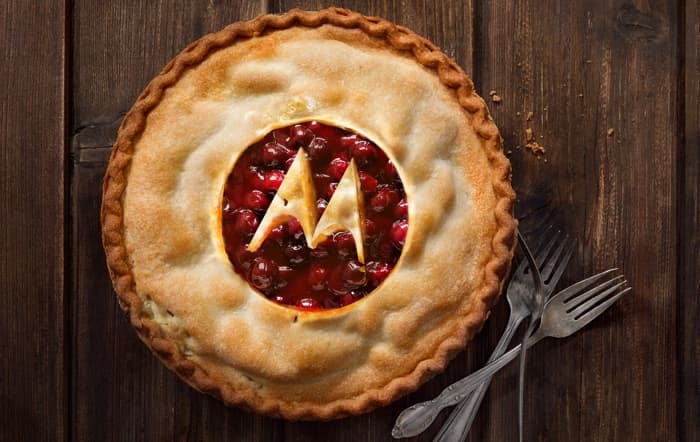 Motorola has revealed a list of smartphones that will be receiving the Android Pie software update, the company has said that the update will be release for these handsets this fall.

The Android 9.0 Pie update will bring a wide range of new features to Motorola’s devices, you can see a full list of handsets that will get the update below.

As yet there are no details on when the Android Pie update will be released for the above Motorola smartphones, as soon as we get some more details, we will let you guys know.