The new Amazing Spider-Man 2 trailer provides over 2.30 of story and special effects to be enjoyed and gives us a glimpse of the foes Spiderman will nee to defeat in the next chapter of his life. 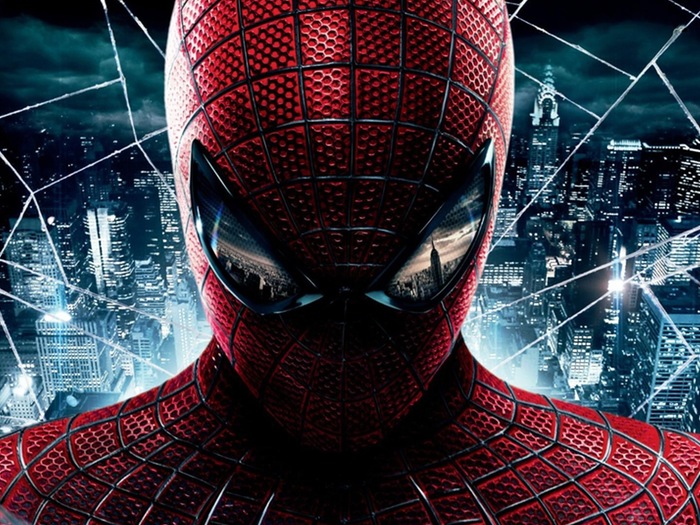 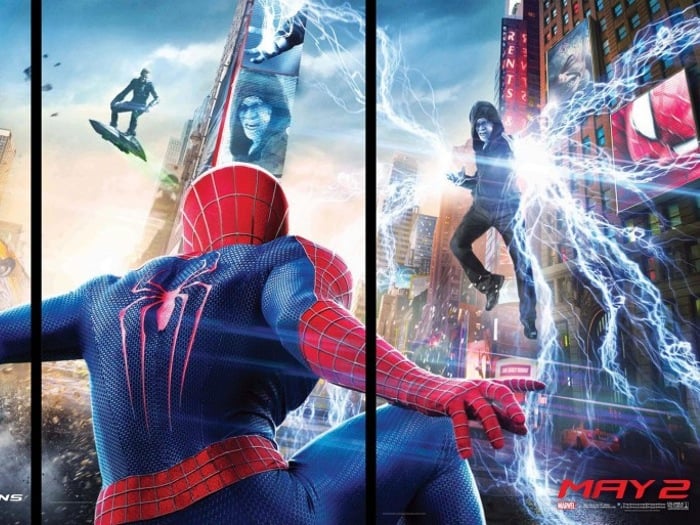 Earlier this year on June 17th, Sony announced two more sequels to follow The Amazing Spider-Man 2 movie with the third film launching on June 10th 2016, and the fourth film on May 4th 2018.

“With the emergence of Electro, Spider-Man must confront a foe far more powerful than he. And as his old friend, Harry Osborn, returns, Peter Parker comes to realize that all of his enemies have one thing in common: OsCorp.”