Mobile gamers looking forward to the new mobile Amazing Spiderman game, will be pleased to know that new trailer has been released this week which reveals a little game play in the mix as well. Check it out after the jump. The new Amazing Spiderman game will be released for iOS and Android devices on June 28th, just in time to accompany the film of the same name. 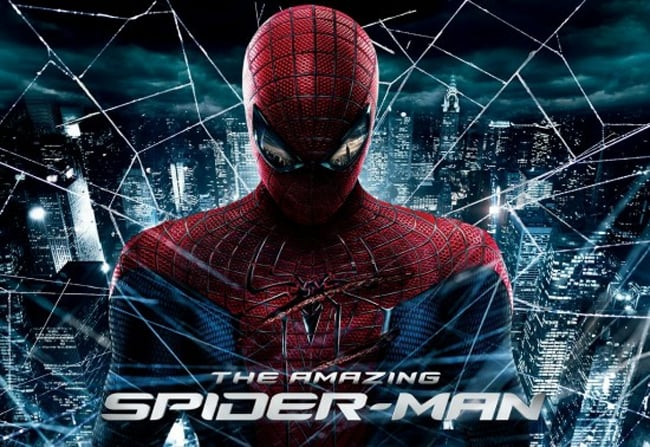 The Amazing Spiderman movie is a reboot of the well-known series, starring Andrew Garfield and Emma Stone, and Gameloft recently announced that the mobile game would be available via the Google Play Store in time for the release of the movie.

“Teenage social outcast Peter Parker spends his days trying to unravel the mystery of his own past and winning the heart of his high school crush, Gwen Stacy. Peter discovers a mysterious briefcase belonging to his father, who abandoned him when he was a child, which leads him to his father’s former partner, Dr. Curtis Connors. “