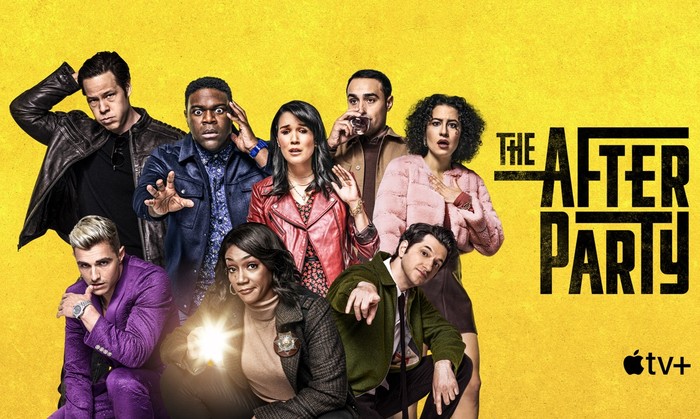 The first episode of The Afterparty a new comedy whodunnit from Lord Miller starring Tiffany Haddish, Ben Schwartz, Sam Richardson, Ilana Glazer, Ike Barinholtz, Zoe Chao, and Dave Franco. Is now available to watch via YouTube and has also premiered on the Apple TV+ streaming service. The first episode will be available on YouTube to view until 11:59p PST February 6th 2022.

Those with access to Apple TV+ will be able to watch the first 3 episodes with the 4th available in a few days time on February 4th 2022. For a quick overview of what you can expect check out the trailer below as well as the first episode available on YouTube if you have the time.

” Add to Up Next When a high school reunion’s afterparty ends in a stunning death, everyone is a suspect. A detective grills the former classmates one by one, uncovering potential motives as each tells their version of the story—culminating in the shocking truth.”