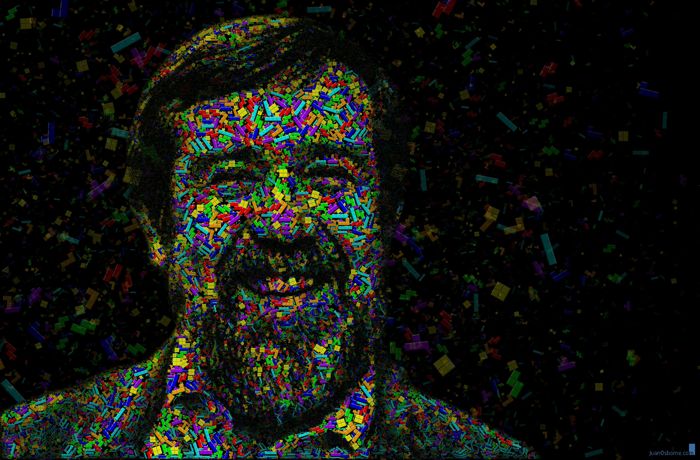 30 years ago today Tetris was launched by Russian Scientist Alexey Pajitnov, the first version of the game was developed on an Electonica 60.

The game was ported to an IBM PC in 1985, and it become popular in Russia, and it 1987 Tetris was launched on PCs in the US and Europe. What started out as a simple game is now thought to be the game that gave birth to the casual gaming industry.

It was first released as a commercial game on the PC and NES in 1998, and it became an instant hit selling 2 million copies, the first commercial version of the game was developed by Henk Rogers.

Since the original  game launched, it has become one of the worlds most popular games, and it has been available on a wide range of platforms, and is very popular on mobile devices today. 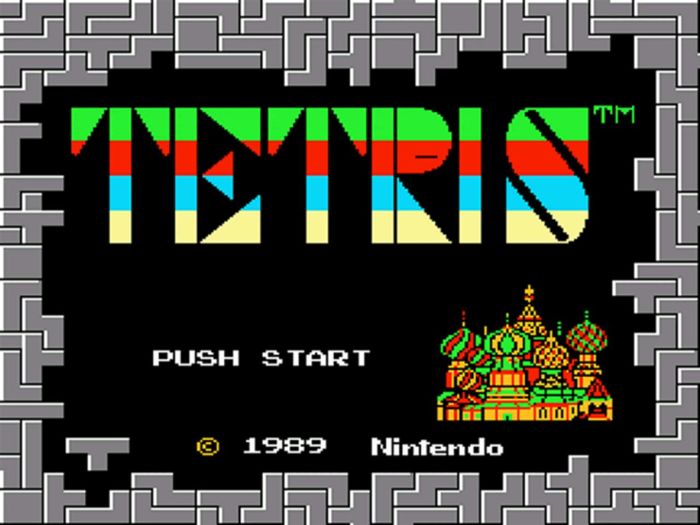 As well as being popular on computers, game console, mobile phones and tablets, Tetris is also a very popular online game, on sites like Facebook and others.

Tetris has been downloaded more than 425 million times on mobile devices, and more than 20 billion games of Tetris have been played on Facebook to date.

You can find out more interesting facts about one of the world’s most popular games over at the games official website at the link below.