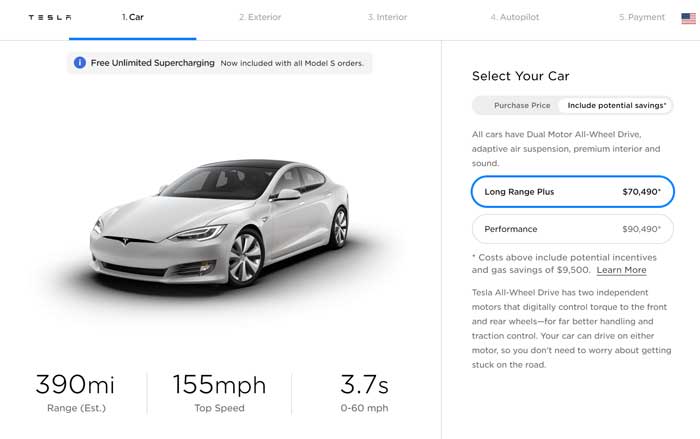 Musk also noted that all Model S and Model X cars made in recent months have been above the stated EPA range. That extra ten miles of driving range will be unlocked “soon for free via software update” says Musk. As for the looming 400-mile range, Musk says that it may only take new wheels and tires.

He noted in his tweet about the new wheels and tires that they would be available to all previously made cars. Musk also answered a user who asked why their Model 3 doesn’t get the stated 250-mile range. Musk said that the software thinks the car is less efficient than it is.