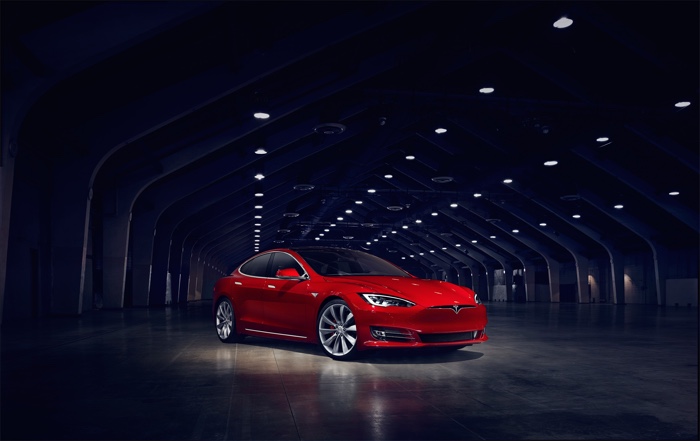 Tesla released a new software update recently that at the new feature called “Boombox” that, according to CEO Elon Musk, allows users to customize their horn sound. That seemingly indicates once changed, you could push the horn button and, rather than standard honk, get a Christmas song or other sound. Several other updates have also been added in firmware 2020.48.25.

Other changes include removing the Tesla “T” from the top menu to give users more screen space. Some other controls have been rearranged on the screen but provide the same information. One key change is an improvement in driving visualization offering a larger visualization area to reveal more details of the road surroundings.

Some quick access functions, such as those for the backup camera and wipers, have been moved to the bottom bar. Indicator lights are now on the side of the touchscreen, Autopilot set speed, Autopilot availability, and detected speed limit is now displayed next to the driving speed. “Smart Preconditioning” has now been changed to “Scheduled Departure” with a simpler design for better control of charging costs and comfort when users are ready to drive.