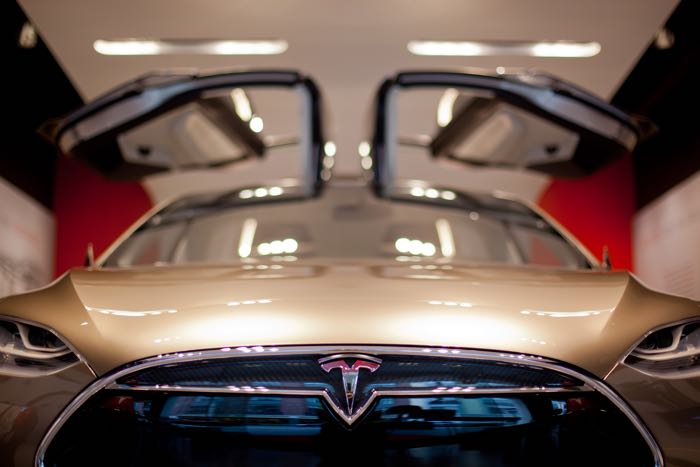 The last thing we heard about the new Tesla Model X was back in July, when the company announced that they were getting ready to put this new EV SUV into production.

Tesla has now announced that the release of the Tesla Model X has been delayed to the second half of 2015, the reason for this is that the vehicle needs further testing before it is released. 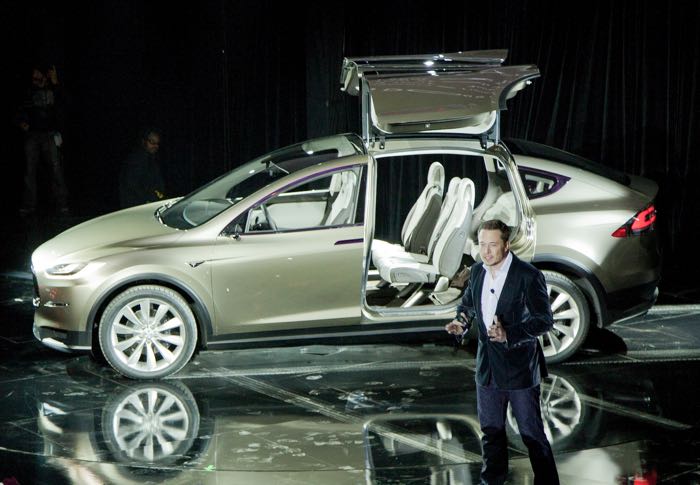 The company had previously announced that the Model X would launch in the second quarter of 2015, it wont launch now until at least the third quarter of possibly the fourth.