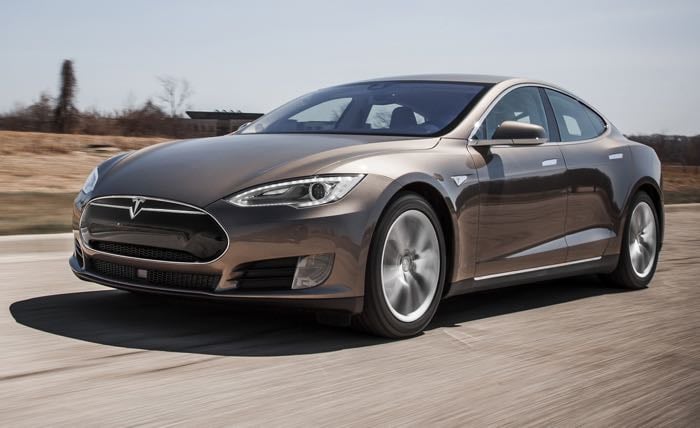 The latest Tesla Model S and Model X cars come with Tesla’s new self driving hardware built in and Tesla is still working on the software to power this new hardware.

This new hardware will bring full autonomous driving to Model S and  Model X, this feature is not expected to be ready until the end  of next year.

Tesla will be releasing a number of software updates over the next 12 months that will enable some of these features and it looks like the first update is coming next month.

Tesla will apparently release new software updates on a monthly basis and these updates are expected to enable new features on the Tesla Model S and Model X each month.