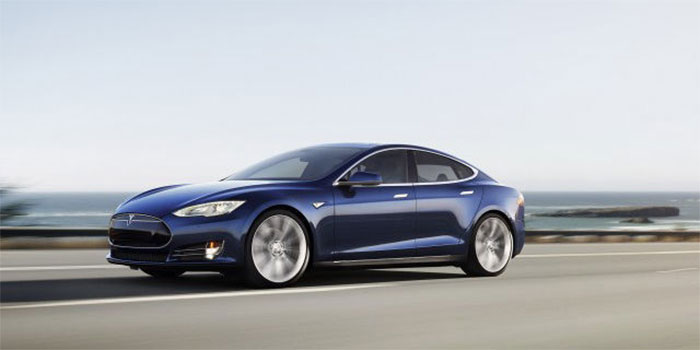 Tesla has a very different sales plan than traditional automobile makers. It has no dealership network owned by third parties and doesn’t use traditional sales people. To help gain referrals needed to be successful, Tesla put together a referral program. The top prize for the best referral source out there was a free Model S P80D.

The Tesla owner who won the prize goes by Wei70644 and referred 188 qualifying sales in the last two months. Let that soak in a bit, 188 people he referred in the last 2 months actually purchased the car. At an average price of $85,000 that means Tesla sold $16 million in cars from this one owner’s referrals.

For his referral prowess, Wei will get a Model S P90D, Tesla Powerwall, and invitations to the Gigafactory opening and Model 3 launch. That is some serious swag fro referring buyers to Tesla. There is no word on how exactly Wei was able to get so many people to go to Tesla and purchase the expensive electric vehicle. Tesla still hasn’t said whether it plans to keep the referral program going in 2016.