Tesla owners in Europe will have access to Rdio’s full catalog of 20 million songs in their vehicle, and this will be controlled via voice command. 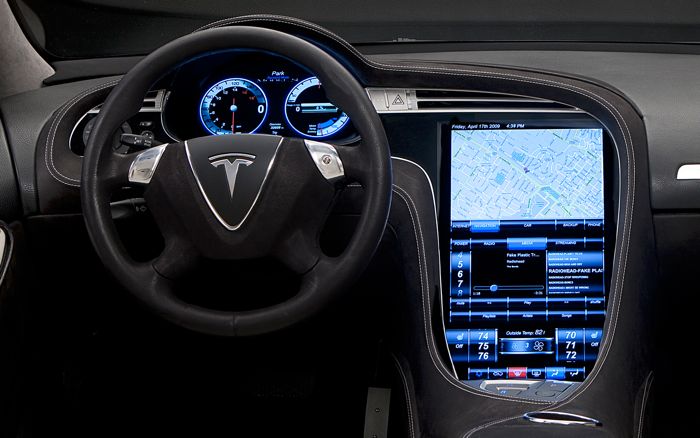 This is the first deal with an auto maker for Rdio to make their service available in cars, and could lead to the company offering their service with other manufacturers in the future.

Tesla apparently looked at having Spotify integrated into their vehicles, it is available via Bluetooth and may come integrated into Tesla vehicles some time in the future.