Megan Fox has now dropped huge robots for something a little more green and turtle shaped and will be the leading lady in the upcoming reboot of the popular 1980’s Teenage Mutant Ninja Turtles movie being released later this year. The TMNT movie will be arriving in theaters on August 8th of 2014. 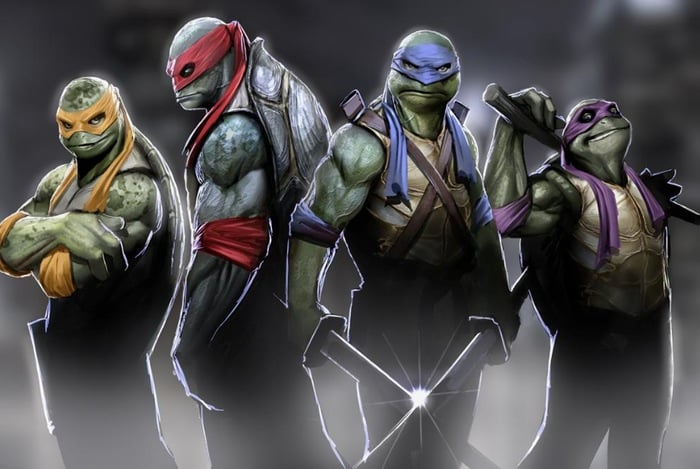 “The city needs heroes. Darkness has settled over New York City as Shredder and his evil Foot Clan have an iron grip on everything from the police to the politicians.

The future is grim until four unlikely outcast brothers rise from the sewers and discover their destiny as Teenage Mutant Ninja Turtles. The Turtles must work with fearless reporter April and her wise-cracking cameraman Vernon Fenwick to save the city and unravel Shredder’s diabolical plan”

A quick behind the scenes look below: