Tecmo Koei Canada is closing its doors at the end of the month after twelve years. Initially a graphical asset production house, the outfit transitioned into a fully fledged developer with ill-fated first release Fatal Inertia for the Xbox 360. The studio eventually transitioned into the mobile space with Samurai Cats and My Monster Rancher. 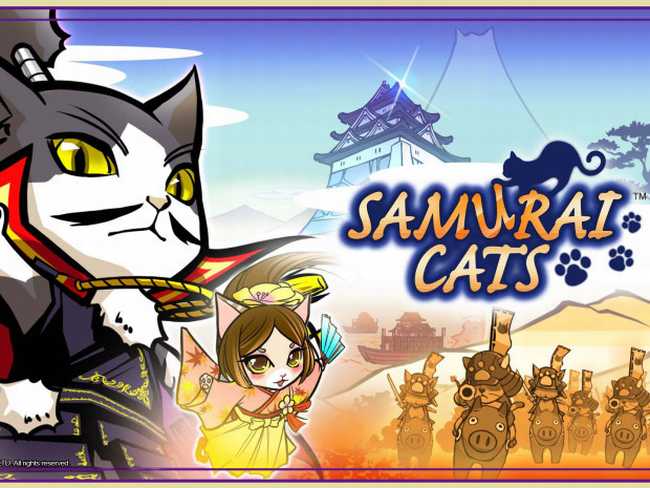 Despite the studio’s less than auspicious output, more than a few prominent indies reportedly had their start there, including the designer behind Superbrothers: Sword & Sworcery. “It was definitely an interesting experience at Tecmo Koei Canada,” according to Harold Li, formerly of Tecmo Koei. “We had a ton of talented people who put in their best efforts, and it’s unfortunate that things didn’t go as well as it could.”