Just last week we heard that Sony were going to stop making their cassette based Walkman’s, and now another iconic gadget is being retired as Technics has announced that they will stop making the Technics SL-1200.

The Technics SL-1200 is probably the worlds most famous turntable, it has been used by DJ’s around the world since it was launched in 1972, although the design has changed very little since then. 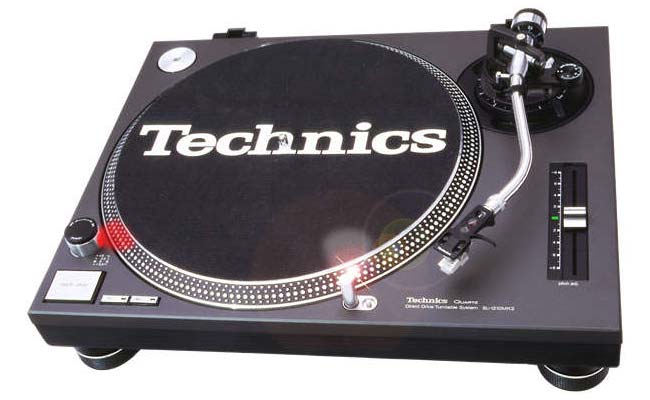 Although Technics introduced the SL-1200 in 1972, it didn’t become popular until the MKII version was launched in 1979, and they kept the design the same with very subtle refinements being introduced with each update.

With DJ’s switching to digital products like iPods and CDs, the sales of the Technics SL-1200 are just at 5 percent of where they were 10 years ago.