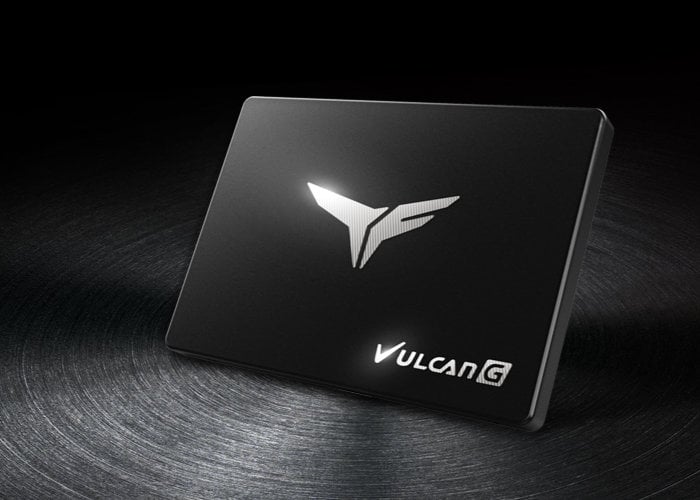 Team Group has announced the launch of its new Vulcan G SSD storage solution which is now available in 1 TB and 512 GB versions. Offering read/write speeds of up to 550/500MB per sec and SLC caching algorithm is supported.