You might remember back in July we featured the development of the retro indie Team Fortress Arcade game being created by Eric Ruth. The arcade version of Team Fortress 2 developed by Ruth is now finished, and comes complete with characters and themes and is a wonderful throw back to the early era of side scrolling gaming.

It includes ten levels, six of the the nine characters, and a local co-op mode. Watch a trailer after the jump to see it in action. 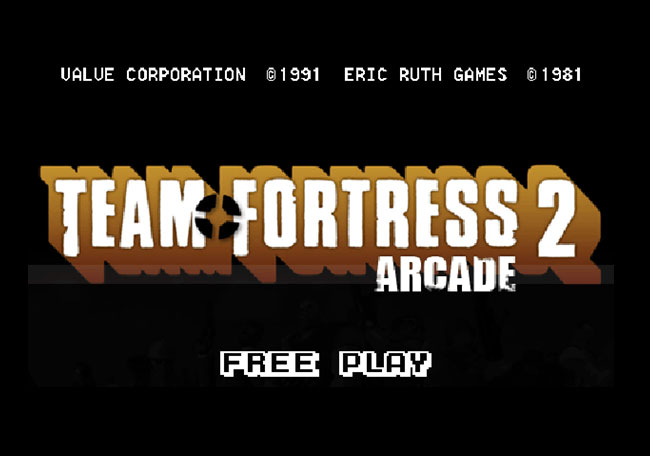 If you fancy giving it a blast it now available to download from the Piki  Geek website. The Team Fortress 2 game is not the first retro arcade style game Eric has created, but joins his other classics like Left 4 Dead,DJ Hero, and Halo.