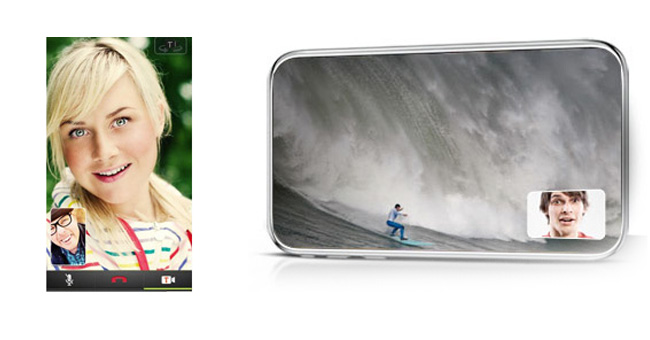 Once the app is downloaded and installed you can then make free video calls to friends and family who have downloaded Tango to their iPhone or Android device.

The Tango App can be found in the Apple App Store and Android App Marketplace. Have a look and our article on Android vs iPhone to see which smartphone and mobile platform is best for you.