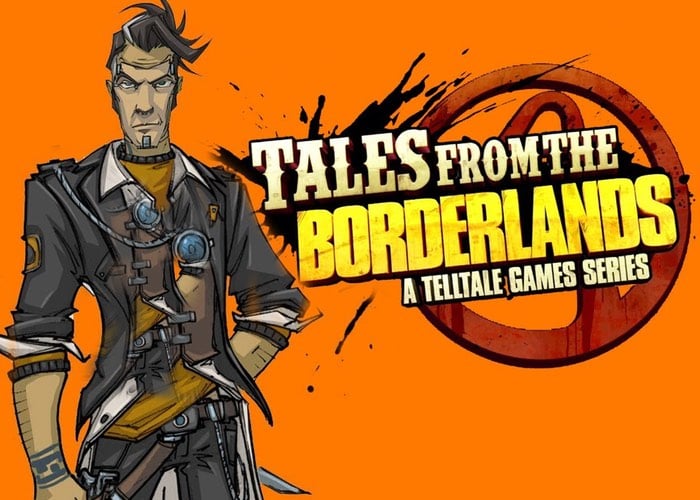 Borderlands fans waiting for the final episode of the Tales from the Borderlands story to be released, will be pleased to know that the finale ‘The Vault of the Traveler’ will be available to play from October 20th.

Telltale Games the developers of the episodic game have also announced that the first episode in the series, Zer0 Sum is now free on consoles and mobile devices if you haven’t already played it.

The Vault of the Traveler arrives on October 20th and can be played on PC, Mac, PS4 and PS3 the game will also launch on October 21st for Xbox One and Xbox 360 consoles, and on October 22nd for iOS and Android tablets and smartphones.

Also if you are looking forward to playing the finale of the story Telltale Games have released a The Vault of the Traveler sneak peek video that can be seen below.